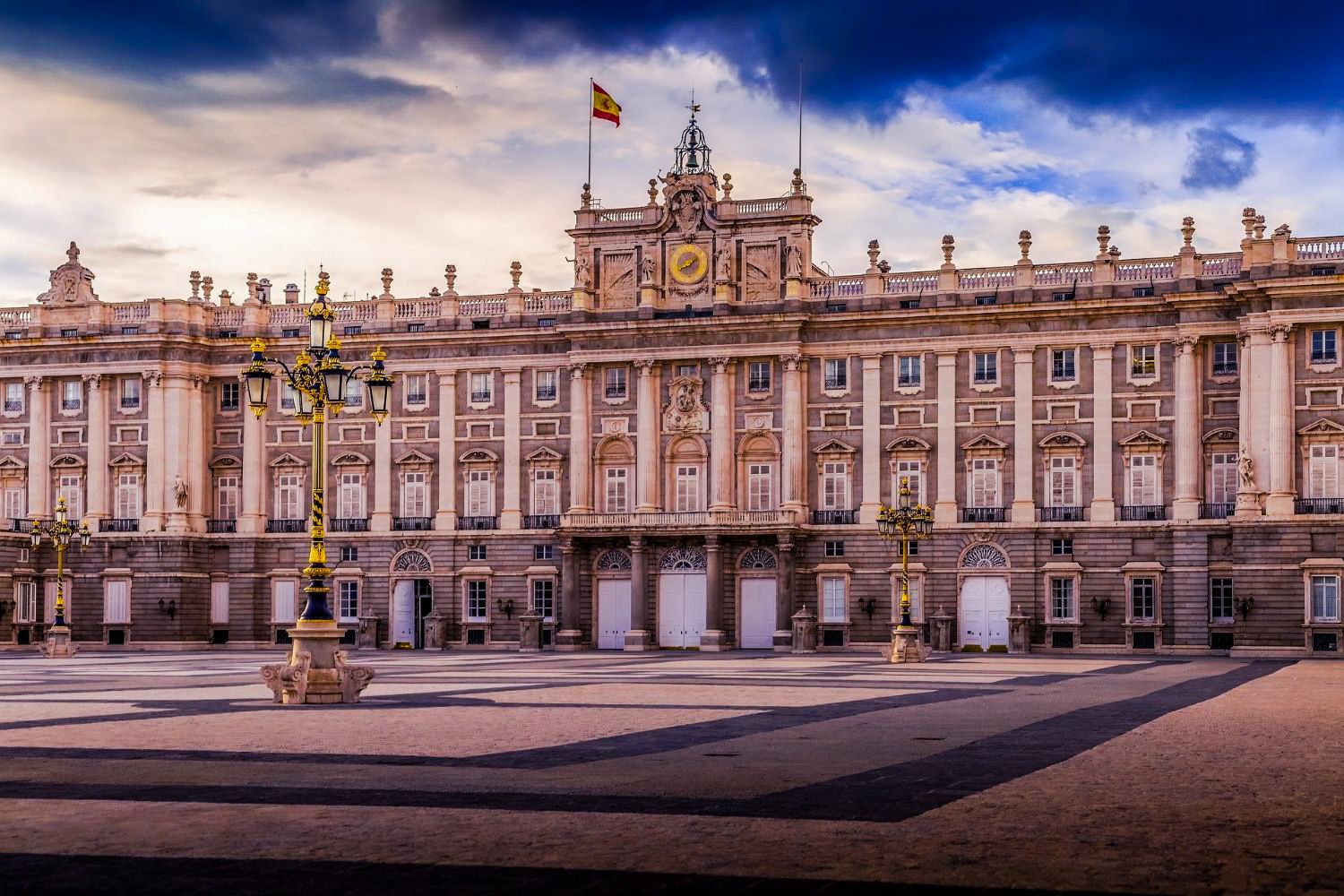 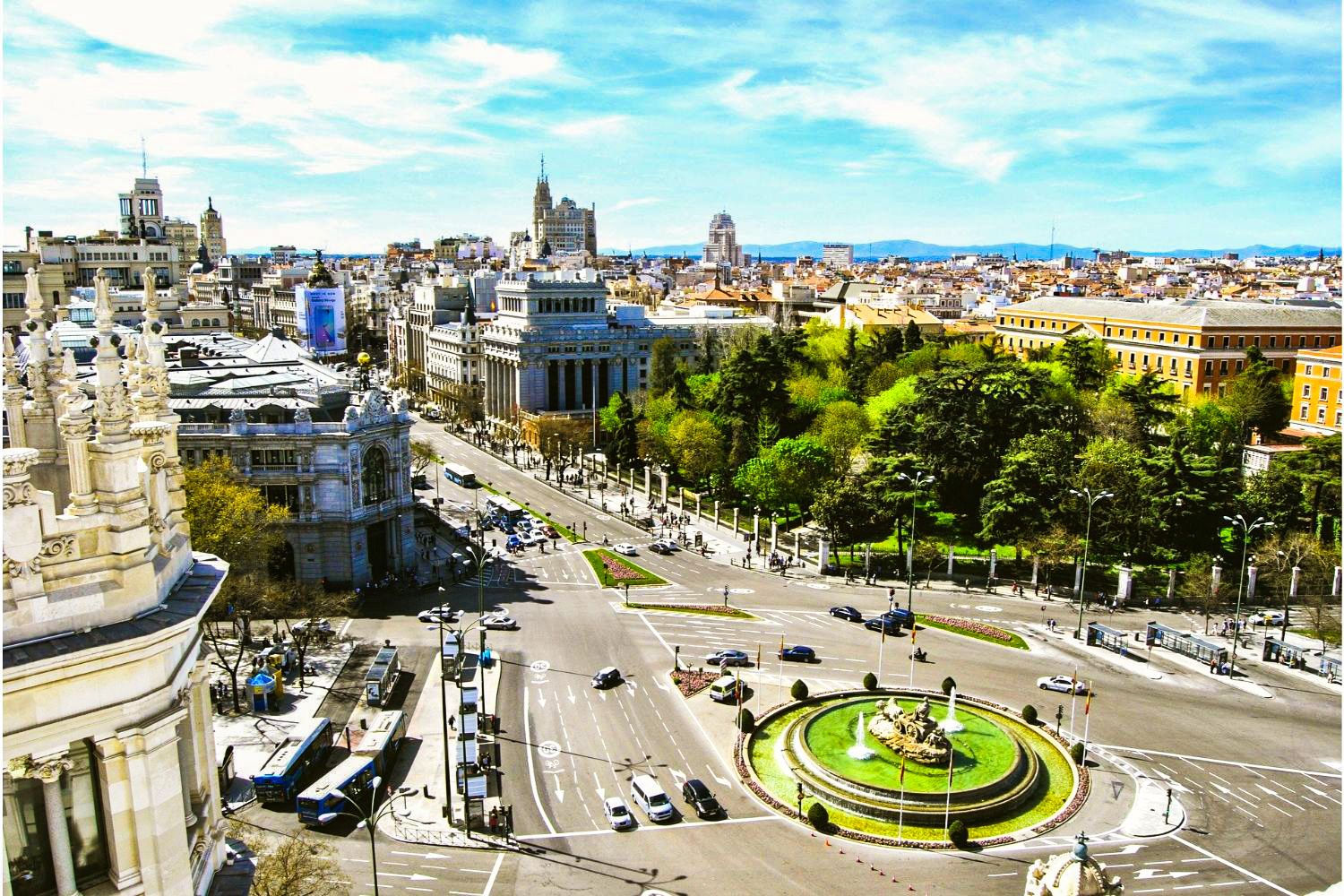 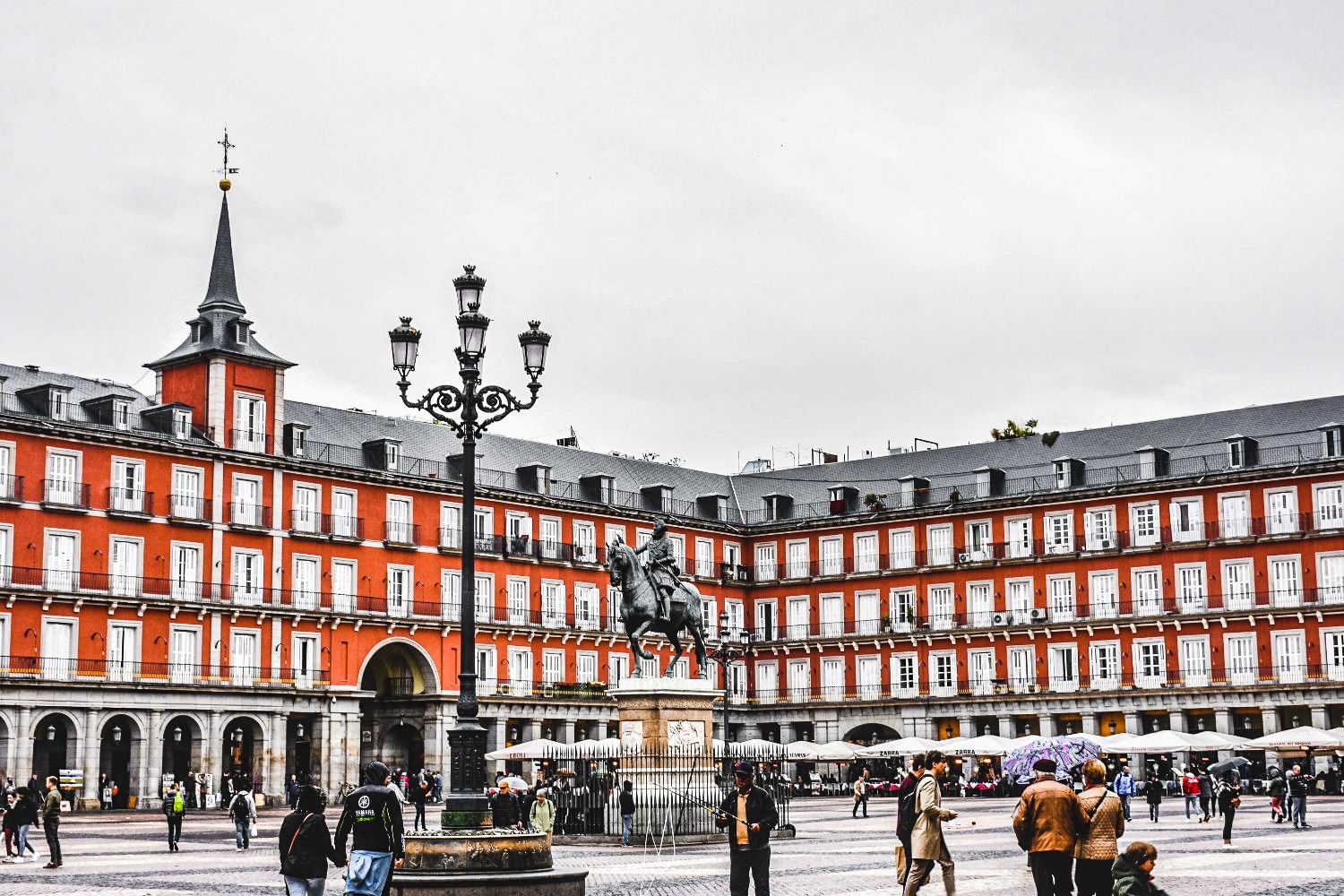 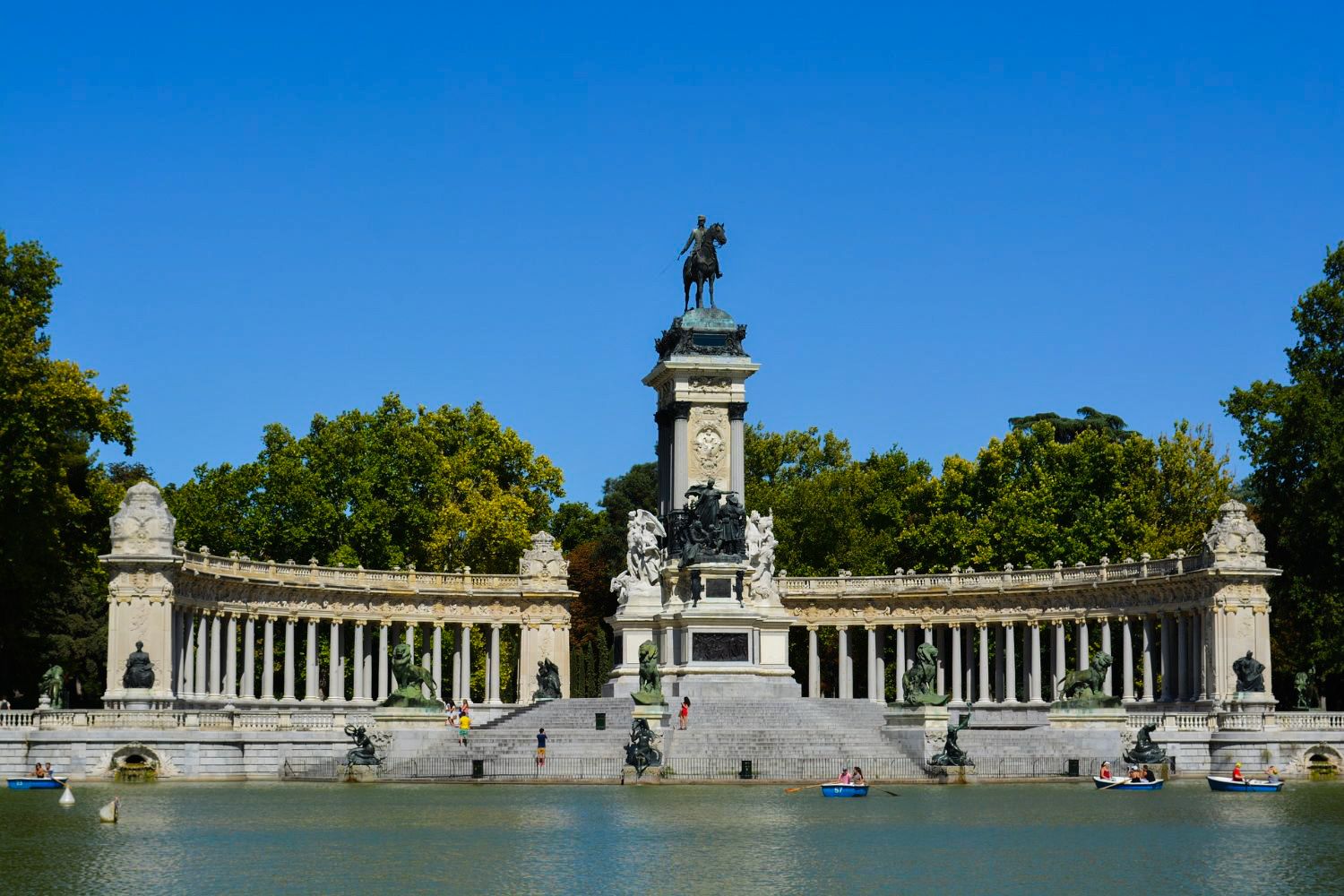 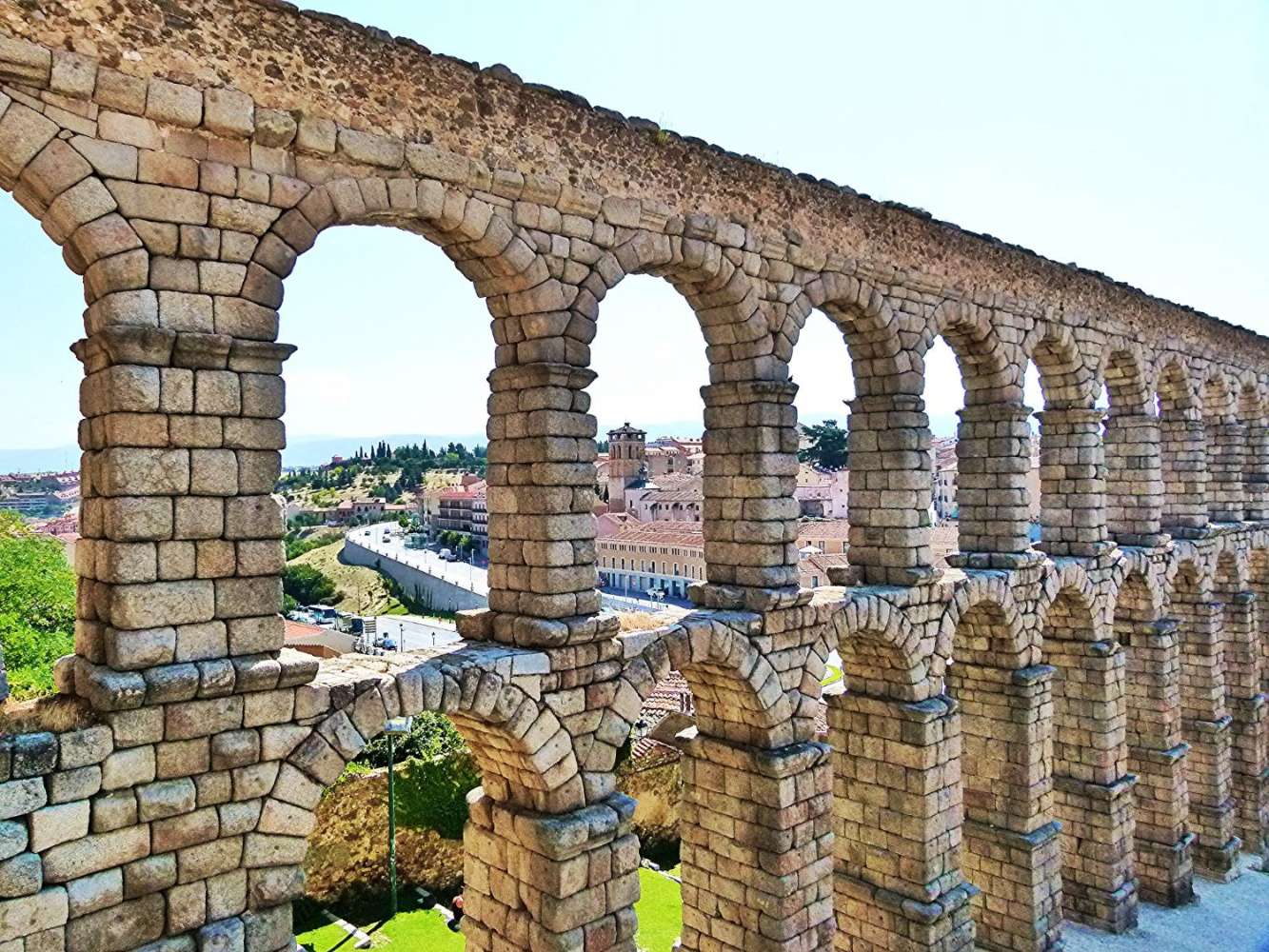 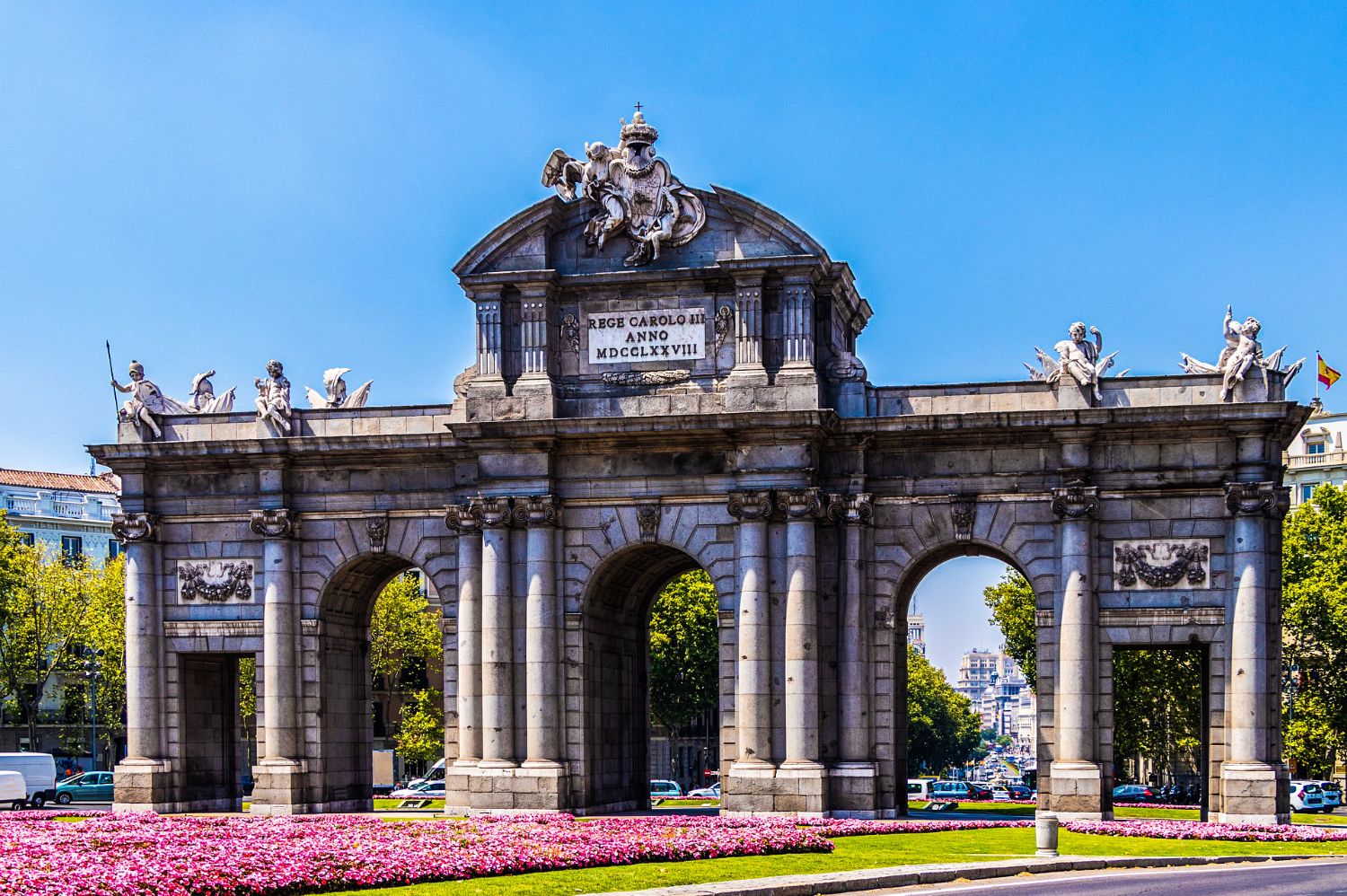 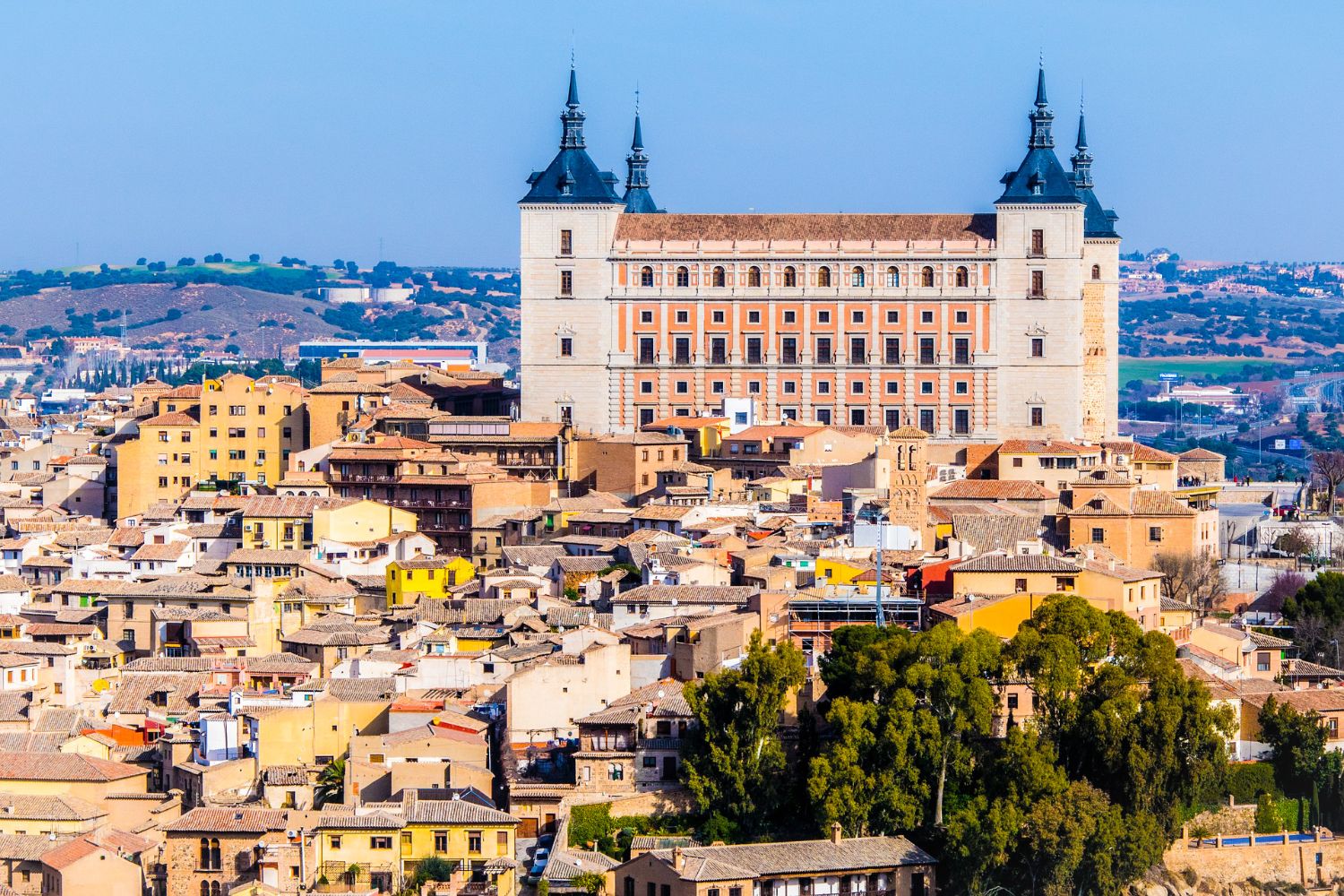 Being the capital city of Spain, Madrid is a great display of magnificent historical buildings, palaces and cathedrals. A glorious historical background which perfectly cohabits with stunning contemporary architecture and lifestyle and which convert Madrid into one of the most vibrant cities in Spain.

However, despite of being a very modern city, Madrid has preserved the essence of the past very well. So, it stands out as one of the best places to uncover traditions: lovely centenary shops, artisans’ workshops, old streets which keep the flavors of the ancient times….

Madrid is also synonym of art. It is an artistic city with lots of galleries and vast museums such as Prado Museum, Thyssen-Bornemisza or  Reina Sofía. If you are an art lover, it is definitely a place to include in your bucket list.

And if there is a reason why Madrid stands out, it is because of its vast and gorgeous culinary scene, ranging from the most traditional taverns and oldest restaurants to the most trendy bistros and funky cafés…giving a special mention to its local markets and Michelin-starred restaurants and chefs.

Just one hour from Madrid, Toledo and Segovia, both UNESCO World Heritage cities, are the perfect city escape for one day.

We love describing Toledo as an open-air museum. There are two main reasons for its vast and rich heritage: one is that it used to be the capital city of Spain before Madrid, and the other is that Moors, Christians and Jews peacefully cohabited in this city for over 500 years and they all left their own architectural, cultural and historical legacy. This is why this beautiful town located on a hill surrounded by the river Tajo is known as the city of the three cultures.

Here, apart from learning about history and admiring its architecture, you will also be able to learn about damascene art and visit swords and knives’ artisan workshops, get a dose of adrenaline by riding the longest urban zipline in Europe…

Segovia is home to two of the most beautiful sites in Spain. They are totally different architectural works, built in different period and with different purposes…but probably this contrast makes this city so appealing.

One of the sites is the Roman aqueduct…there are not enough adjectives to describe how beautiful and impressive the biggest architectural civil work made by the Romans in Spain is.

The other is the romantic Alcázar (Palace)…It looks like a fairy tale castle. Indeed, it is said to have inspired Disney’s Cinderella Castle.

And of course, no one can’t leave Segovia without tasting its traditional roasted suckling pig…By the way, along with wine, it is also legacy of the Roman invasion into the iberian Peninsula!