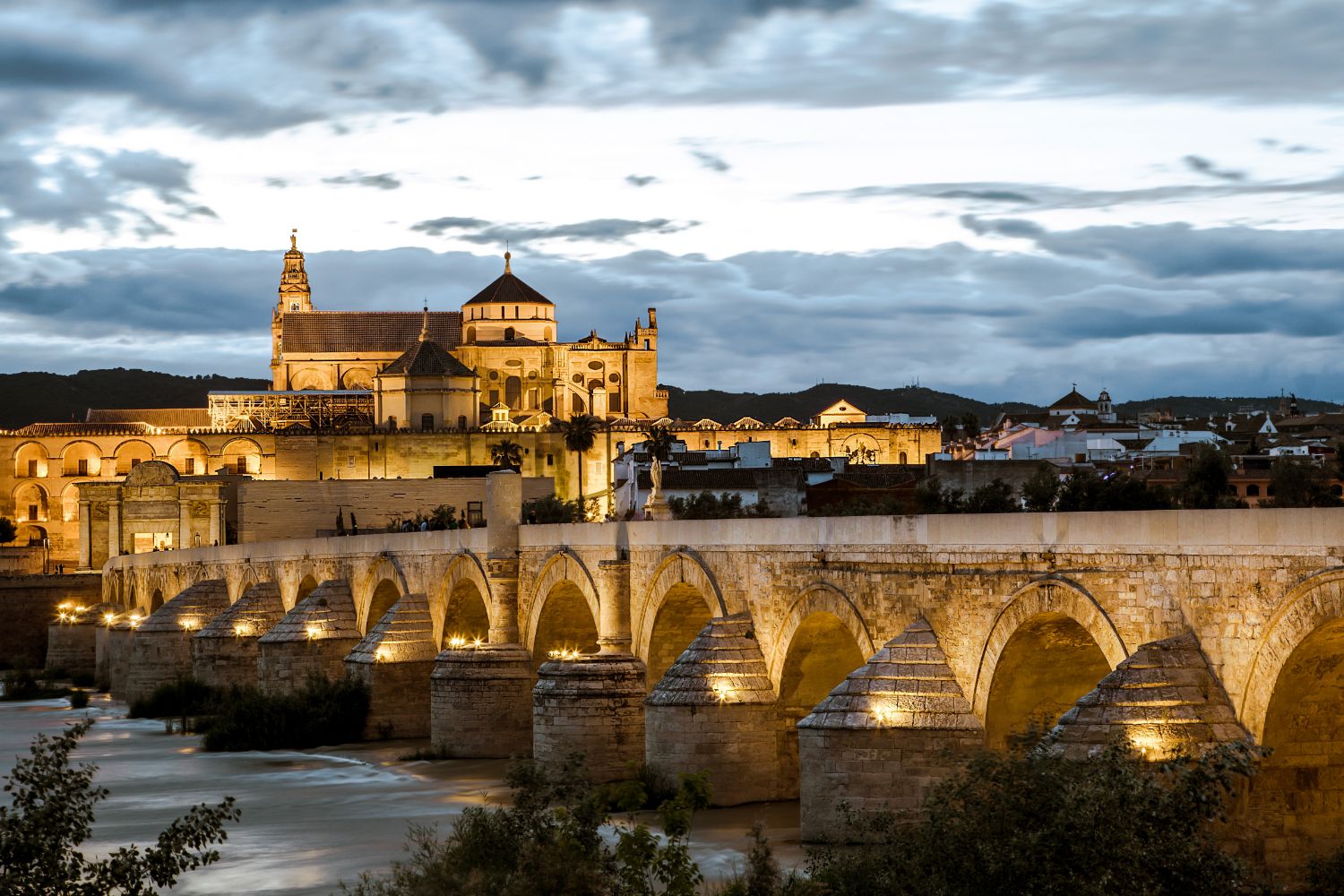 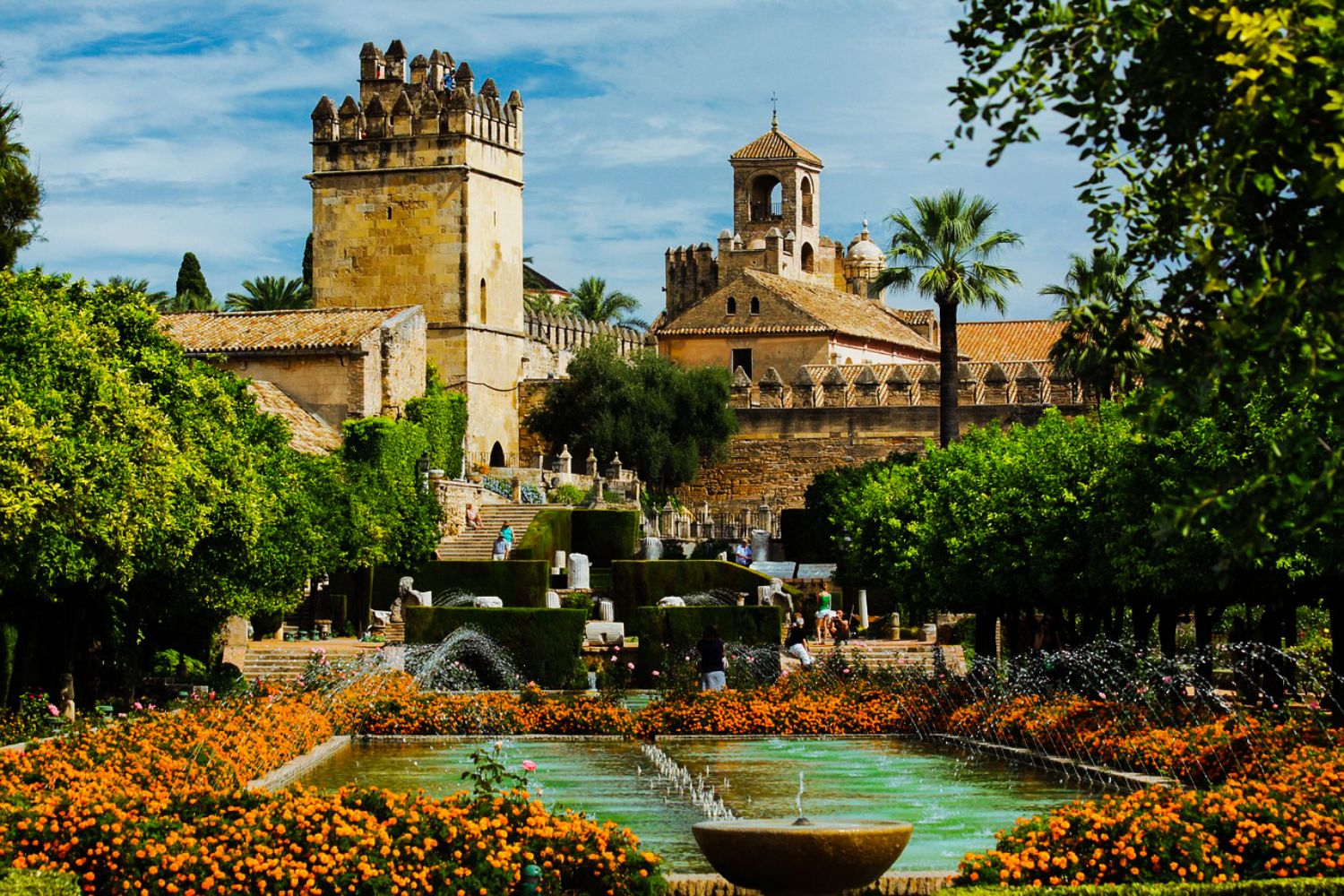 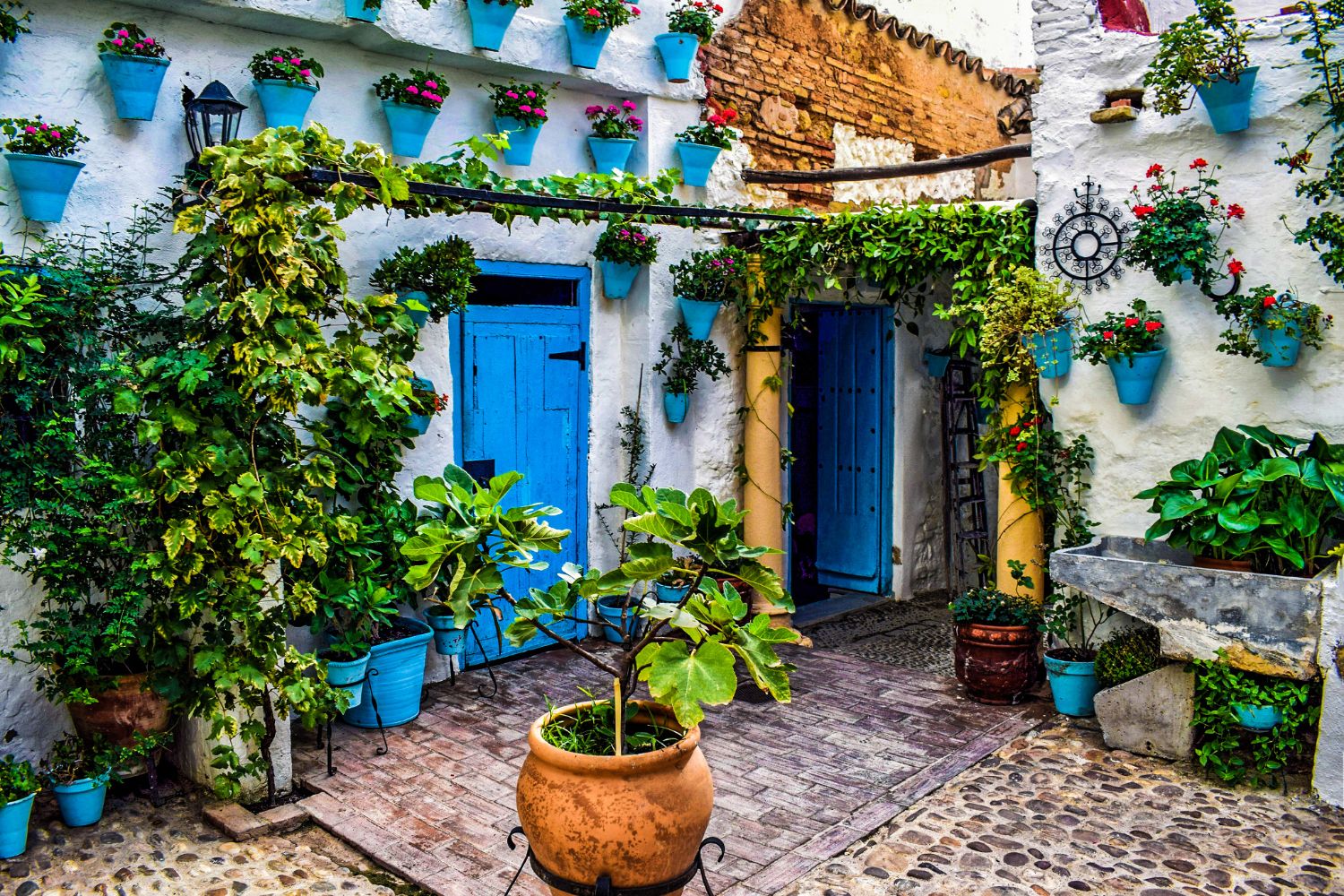 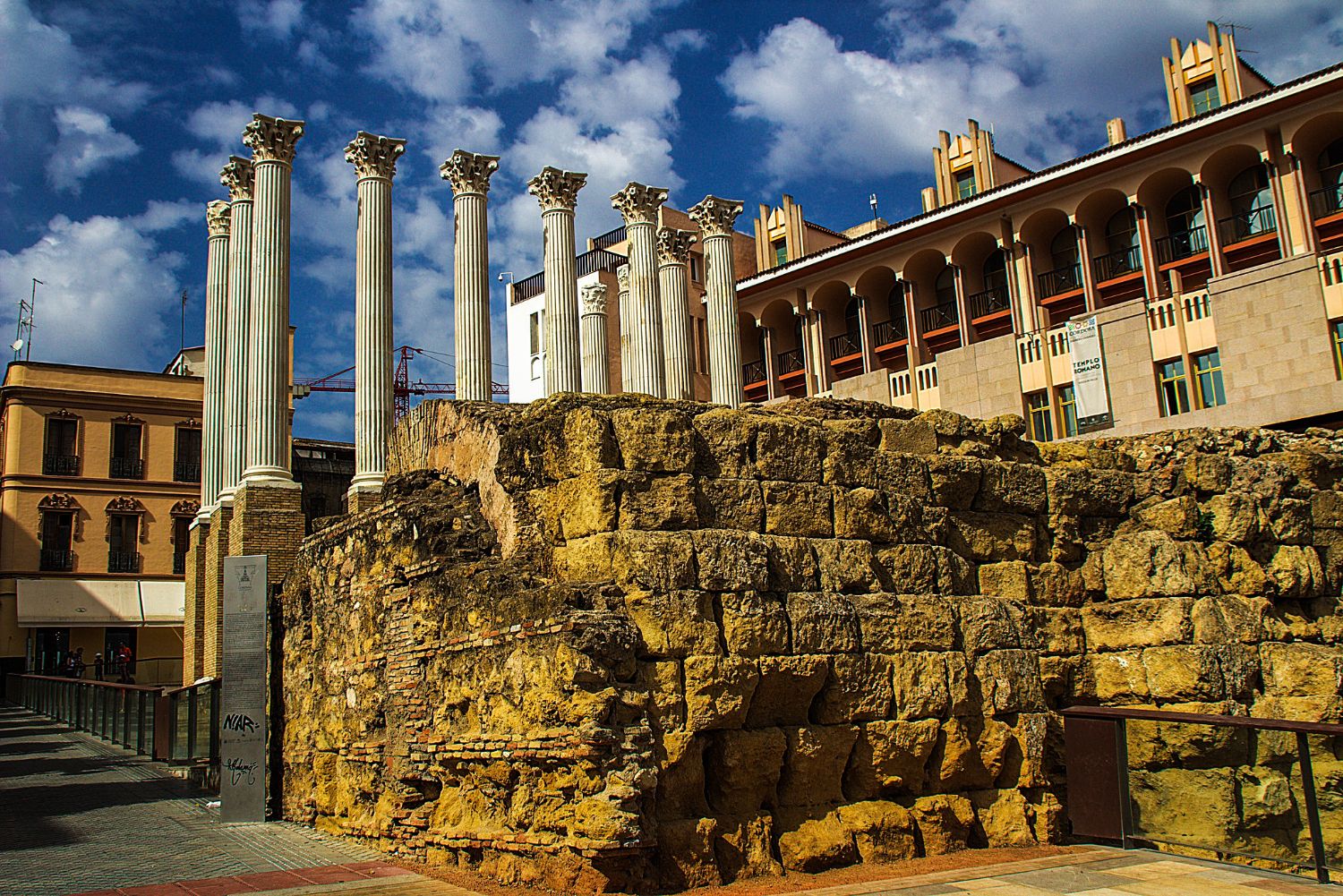 One outstanding building is enough to include Cordoba in your Spain trip: the impressive Mosque-Cathedral is one of the world’s jewels of Islamic architecture, and it should be a must when travelling around the south of Spain.

But Cordoba is much more than that: it has a charming old quarter where you will explore winding stone-cobbled streets, whitewashed houses with inside patios and walls where thousands of colourful flower pots hang from, the delightful terraced gardens of the Royal Alcazar, and the Jewish legacy, which is very relevant in the city.

Not far from the city, you can visit the ruins of Medina Azahara, a vast fortified Andalus palace-city built by the first Umayyad Caliph of Cordoba.