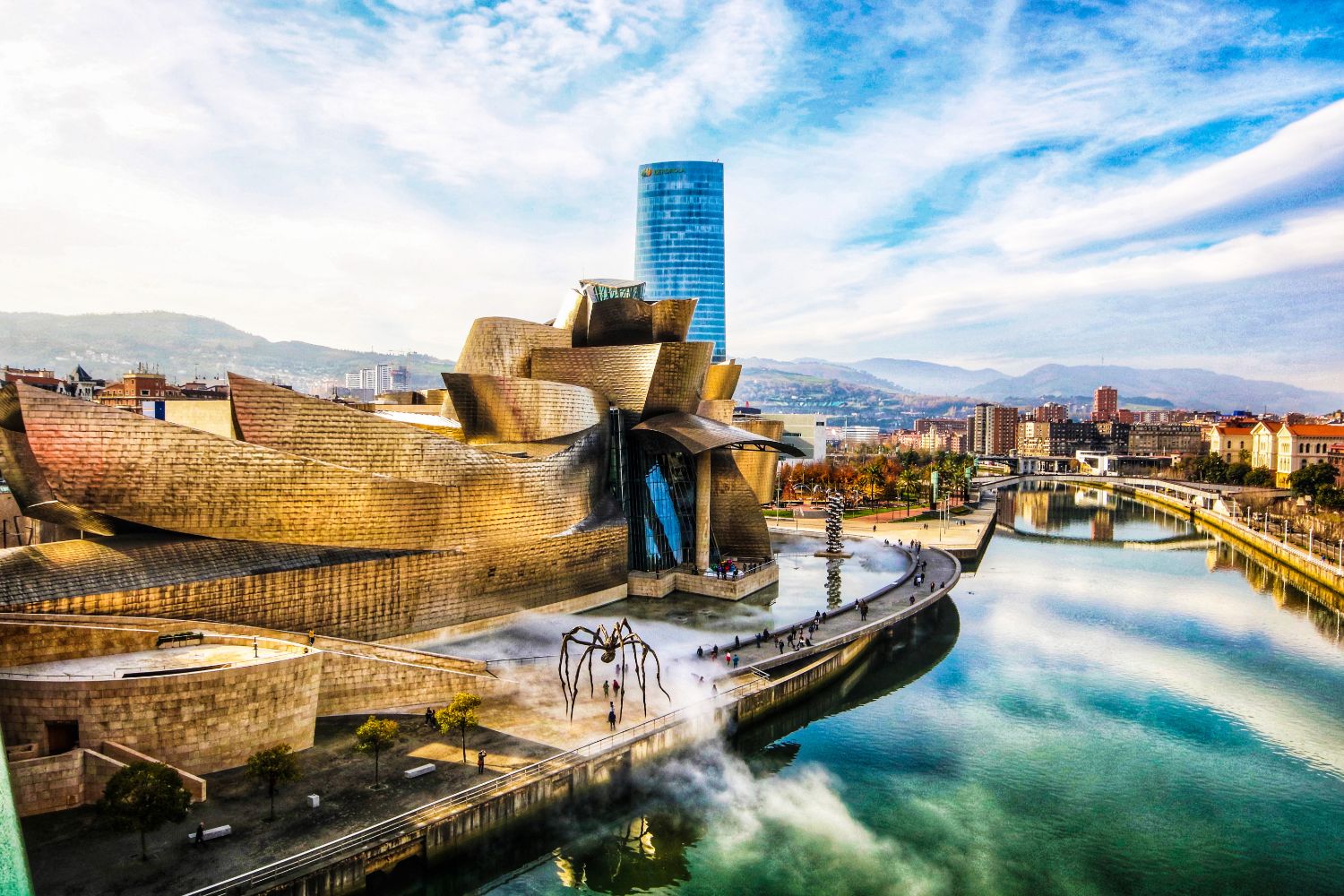 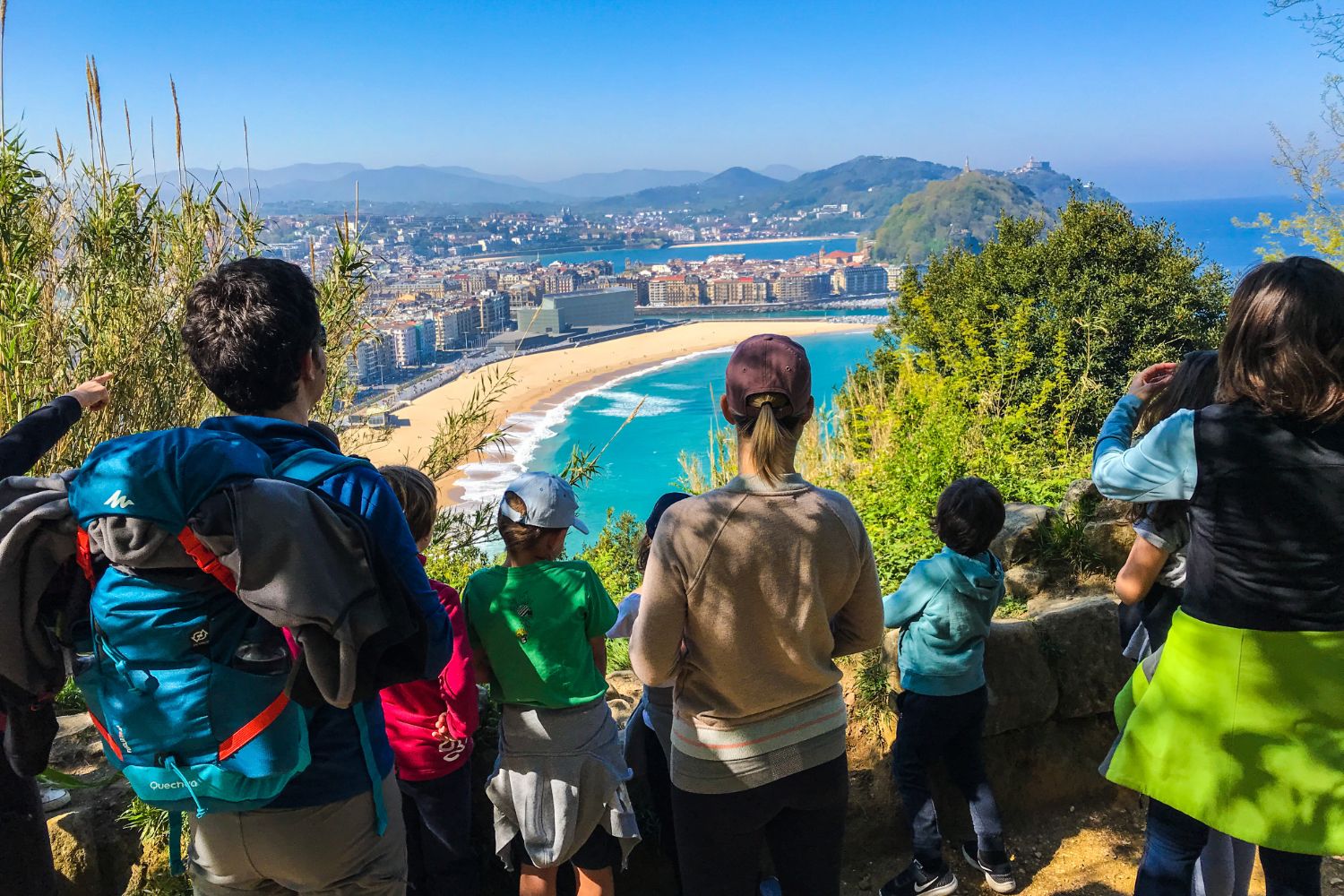 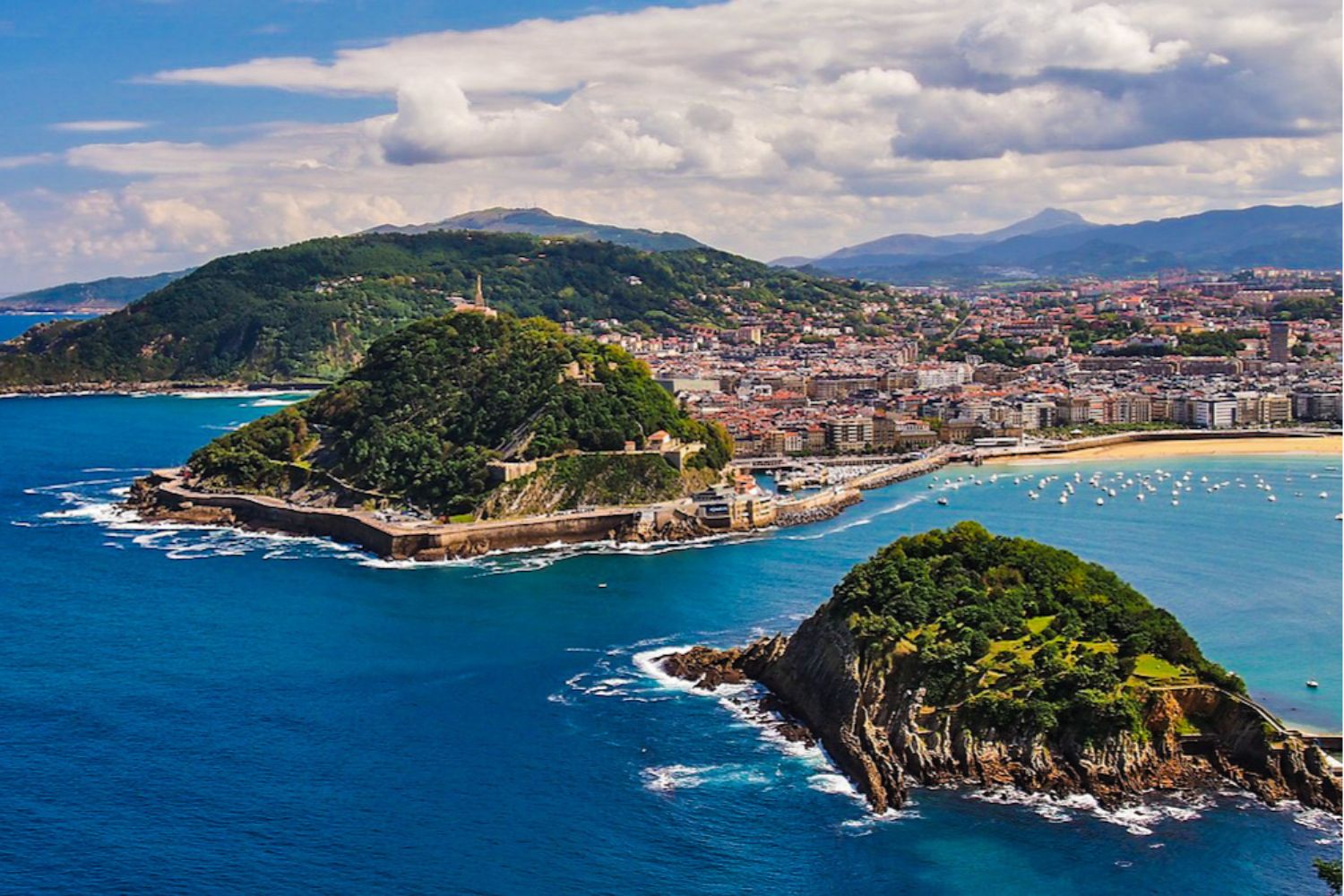 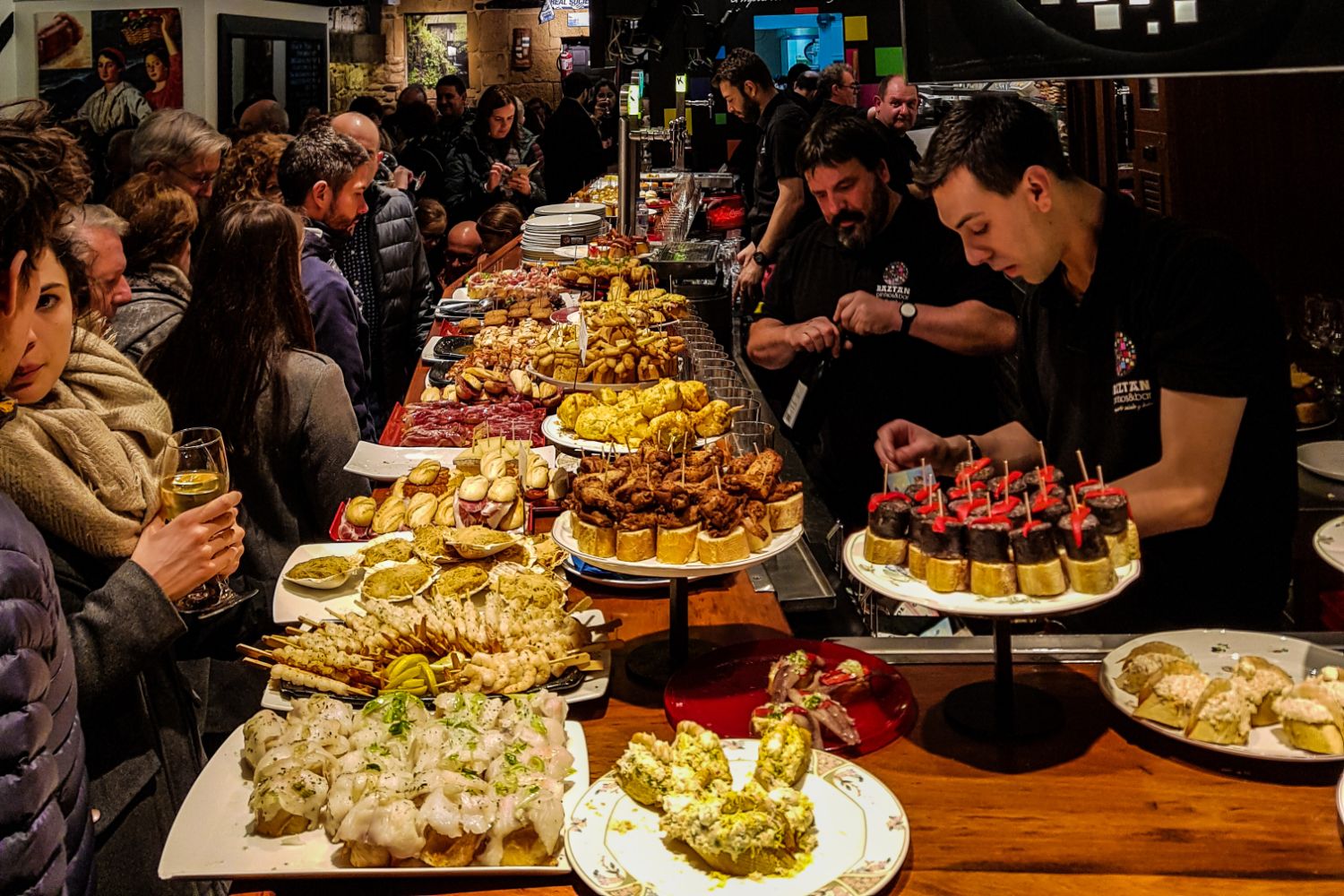 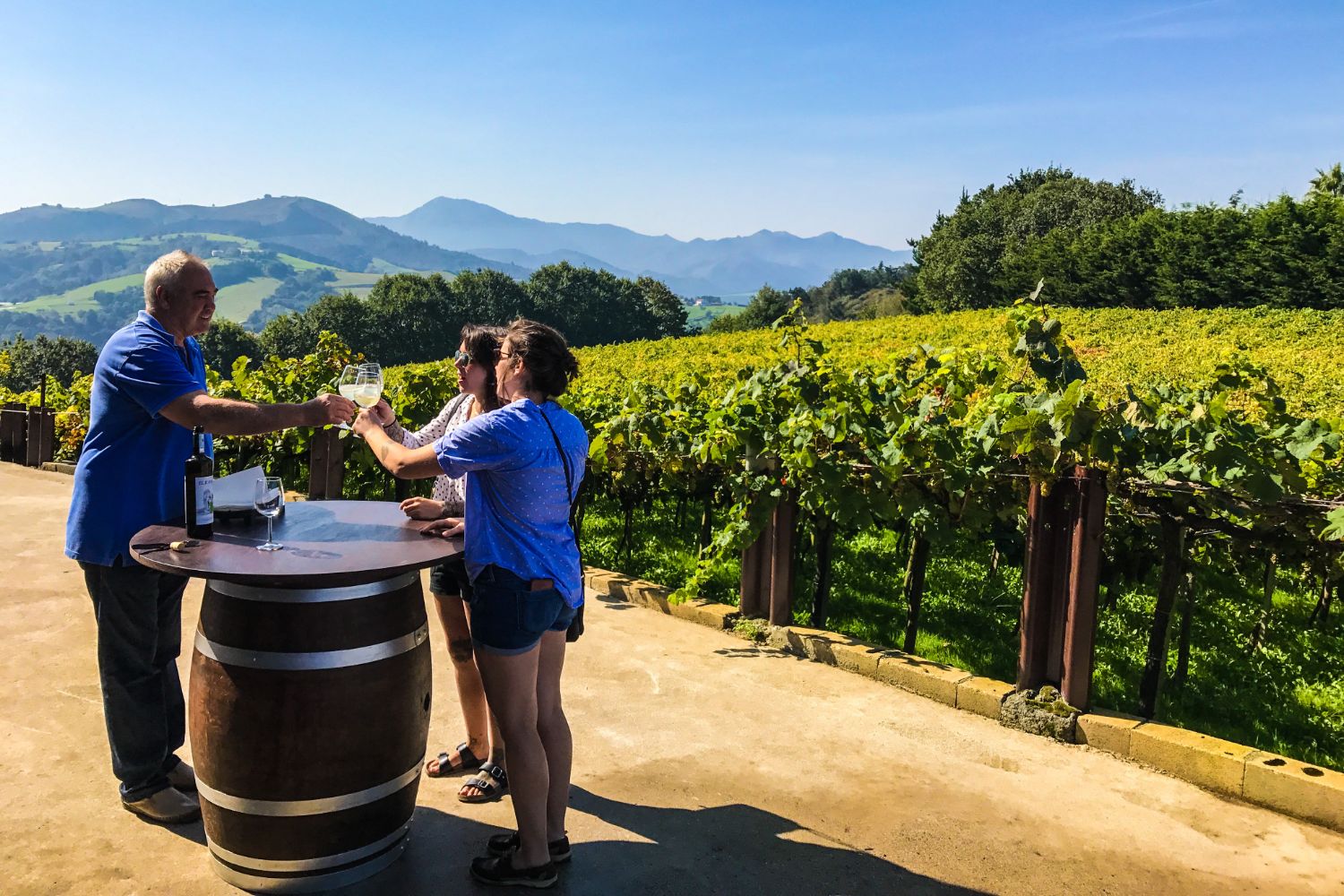 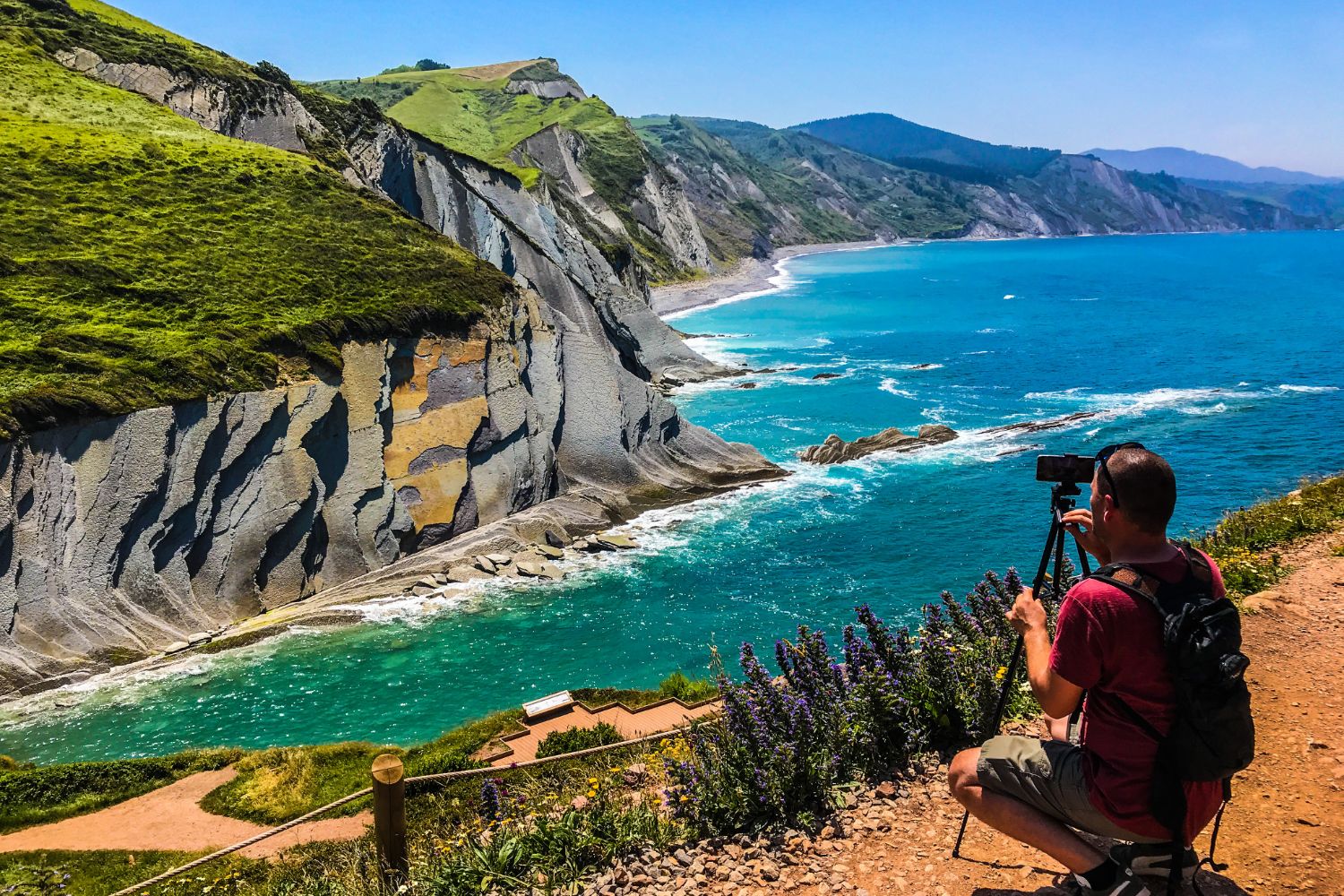 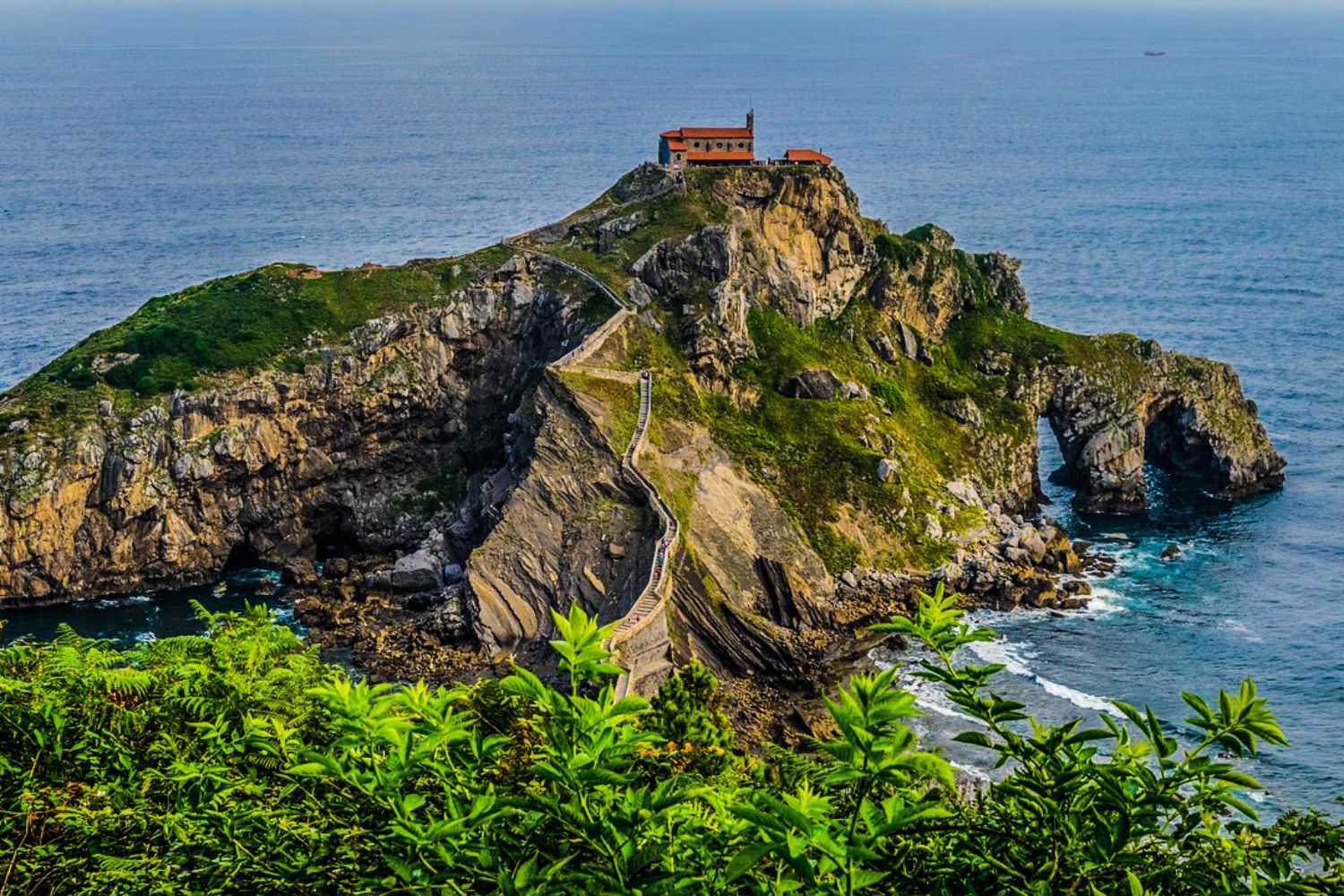 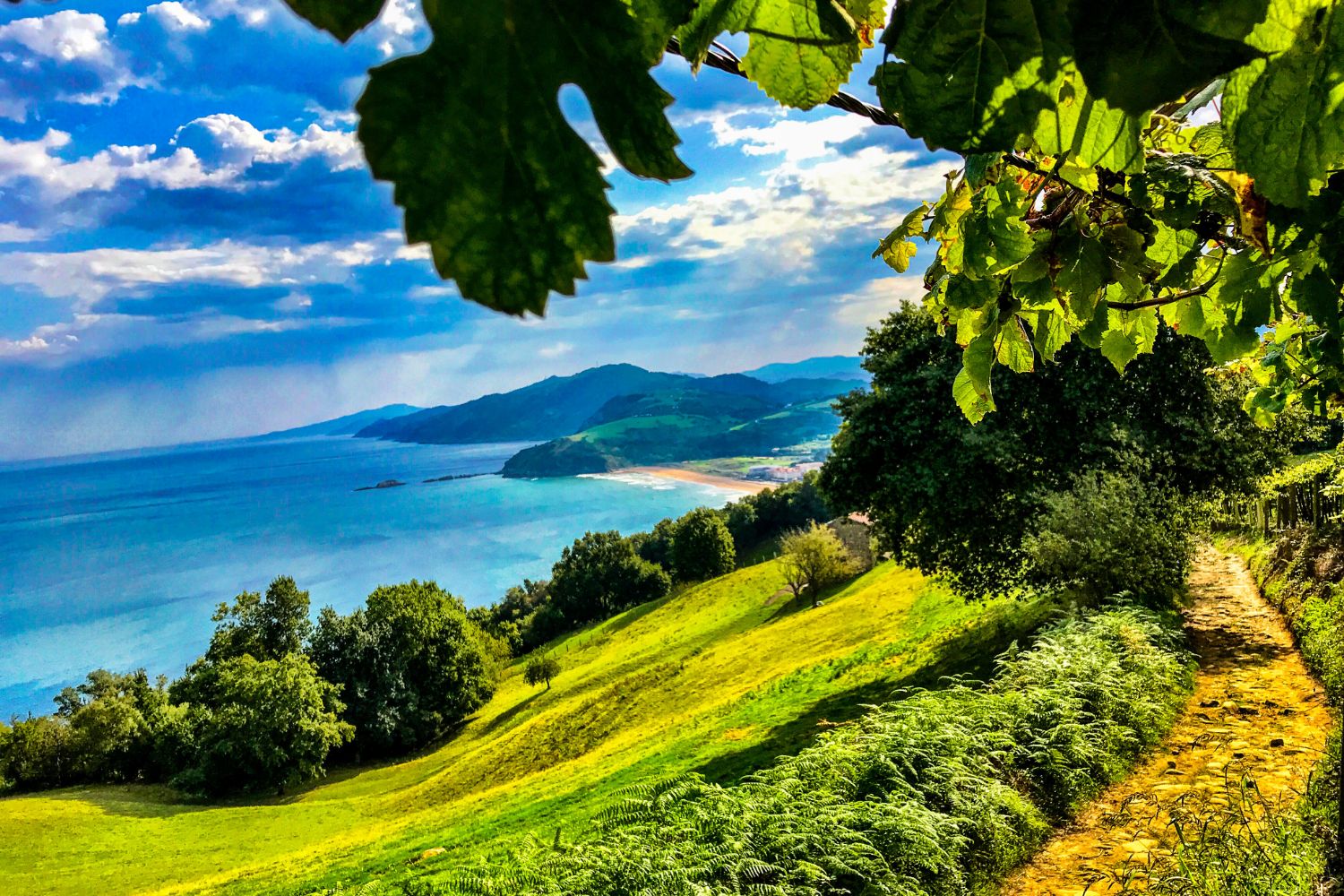 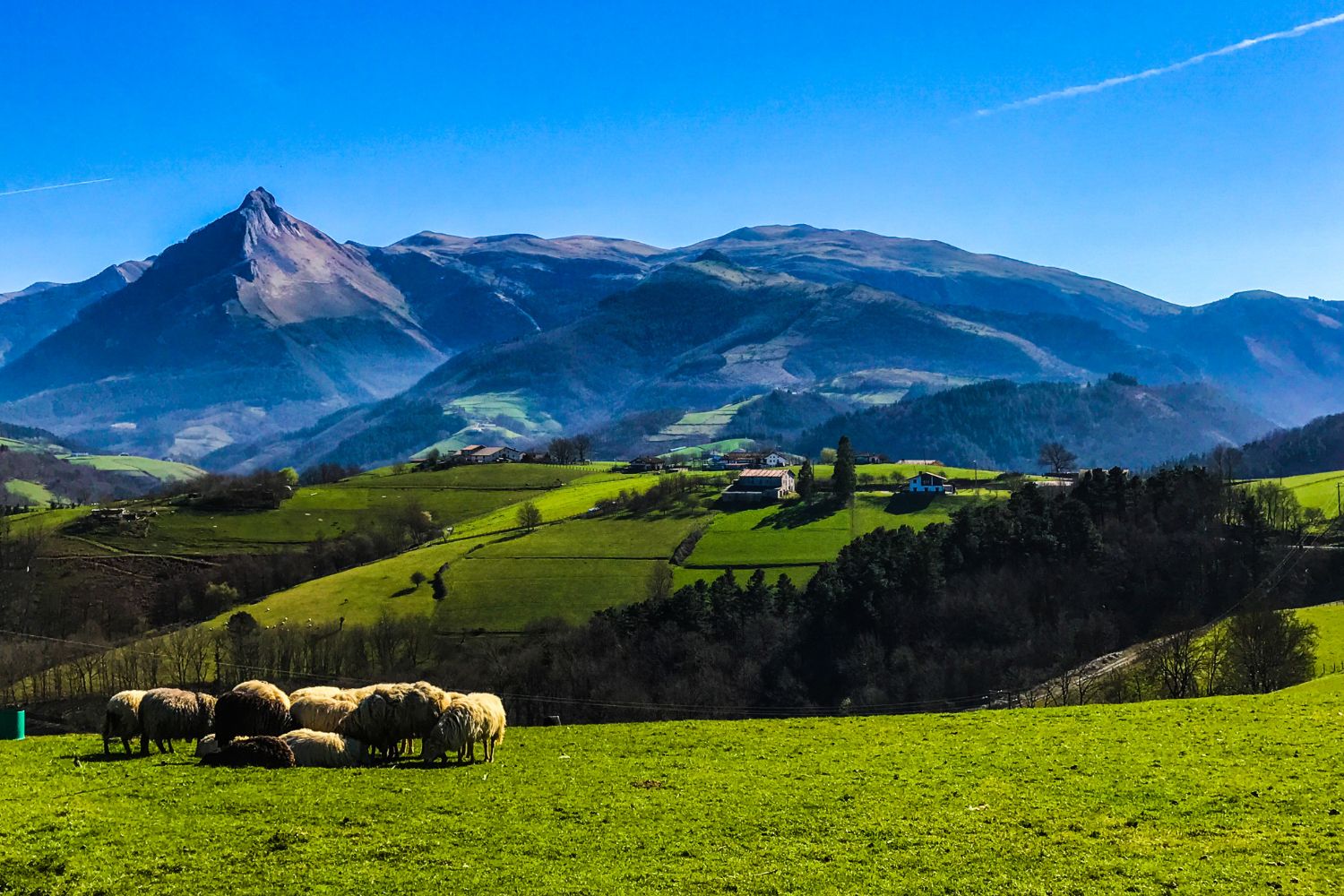 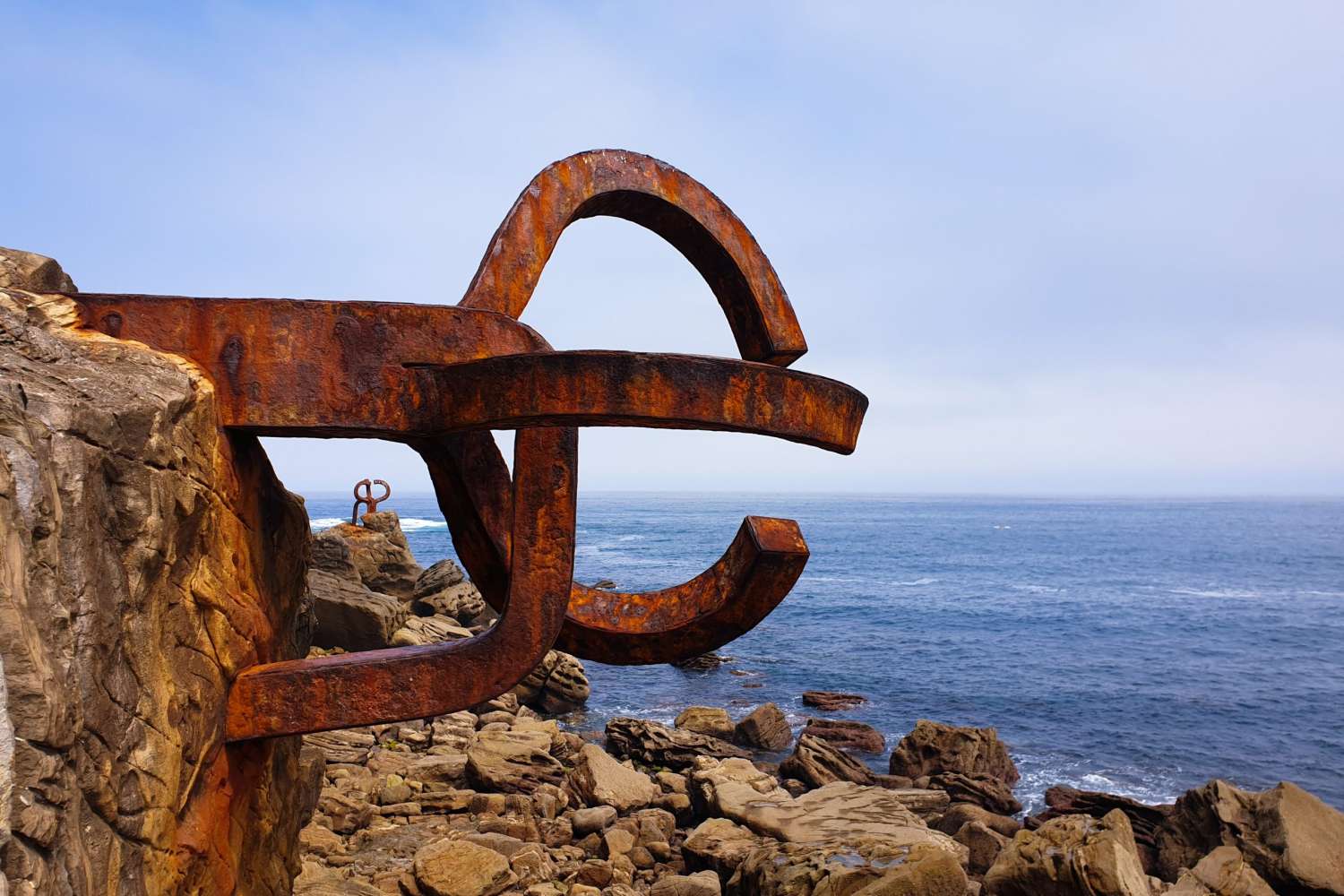 The region where mountains merge with the sea, where green-lush landscape is sprinkled by traditional country houses (caseríos), sheep herds, txacoli wineries…, the region where the most charming fishing villages preserve their local lifestyle and flavor absolutely linked to the sea…, the region where hiking is a healthy way of life and one of the unforgettable experiences that you will be able to experience.

But above all, the region where food is much more than just eating, where food is a way of life. The culinary scene in the Basque Country stands out worldwide and this region is considered the paradise for foodies. So, if you are a food lover, this is one of the destinations that we should include in your next trip to Spain.

Not only because of the great amount of Michelin-starred restaurants and chefs (San Sebastian is the city with the largest amount of Michelin stars in the world) but also because you will be able to enjoy a great local approach to food from its origin: go hands-on making the worldwide renown Idiazabal cheese, visit and have lunch in a traditional cider mill, visit a traditional local countryside farm and have lunch with the local family, learn how to make cured ham, visit a txacoli winery, get insider access into a local gastronomic society, go hands of cooking with local chefs, spend a day with local fishermen…

There are two main cities in this region: San Sebastian and Bilbao. However, if you wish to relax and feel the air and sound of the Cantabric Sea, we have exclusive and unique places to stay and relax out of the bustle of the cities.

San Sebastian is a singular majestic city. Singular because it is one of the few cities which boast mountains and beach in a urban area, and majestic because it still preserves the elegant atmosphere of a city which used to be the holiday destination of royal and wealthy families in Spain.

Bilbao is another outstanding city in this region. It used to be an industrial city, but it has been lately converted into a very trendy city, apart from a reference worldwide in terms of art due to its Guggenheim Museum. A place where old and modern buildings perfectly cohabit in the same city and where the food scene is just as outstanding as in any other area in the Basque Country.

The Basque Country is so close to Rioja wine region, to Pamplona and to southern France (Biarritz, St. Jean de Luz…) that these are also great day trips to include during your stay in the region.